Pentatonix , the most famous a capella band in the world, rightly shrouded in legendary fame, has been forced to pospone their world tour again. Thus, the date of the Polish performance of the group has also been postponed, and the band will perform in Warsaw’s Torwar on March 31, 2022 .

Pentatonix fans have to show a lot of patience, but in this case there is undoubtedly something to wait for. Pentatonix is ​​a vocal top of the world, for real. Five artists creating music combining almost all genres of the world have made hundreds of thousands of people fall in love with them thanks to their extraordinary voices. In addition to creating original songs, Pentatonix are famous for their arrangement of pop hits and popular Christmas songs, which break records of popularity every year.

The Americans have already won 3 Grammy Awards, and their albums are constantly on the Billboard chart (ten of them reached the TOP10 of this list, including two which won first place) and were repeatedly covered with multi-platinum, platinum and gold. Their YouTube channel has over 17 million subscribers and their videos have already been watched over 4 billion times. These numbers speak for themselves – Pentatonix is ​​a powerful brand, and their live performance will be an event that will be remembered by listeners for years.

Although almost a year remains until the concert at Torwar, the pool of tickets is largely exhausted. Currently, there are still tickets for seats on sale, which you can find at fource.pl, GoOut.pl, Eventim.pl, Ticketmaster.pl, Biletomat.pl, Going.pl and in Empik stores.

Noga Erez will perform in Warsaw!

Noga Erez, from Israel, storms the hearts and playlists of listeners around the world by storm … 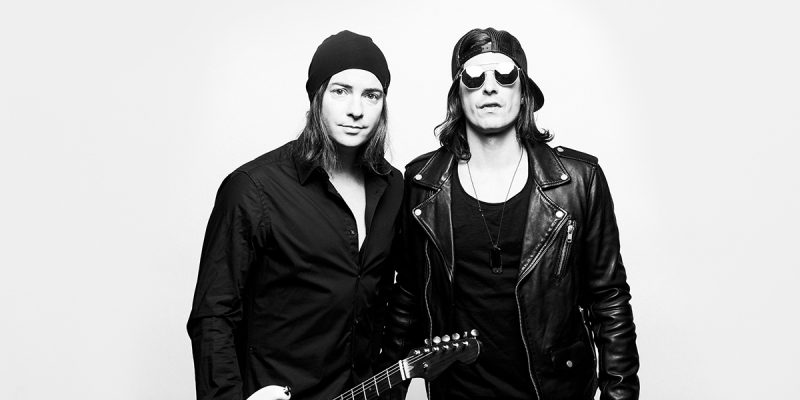 Sinplus will perform in Poland this year

Sinplus, a rock duo of brothers Ivan and Gabriel Brogginy, who represented Switzerland in the … 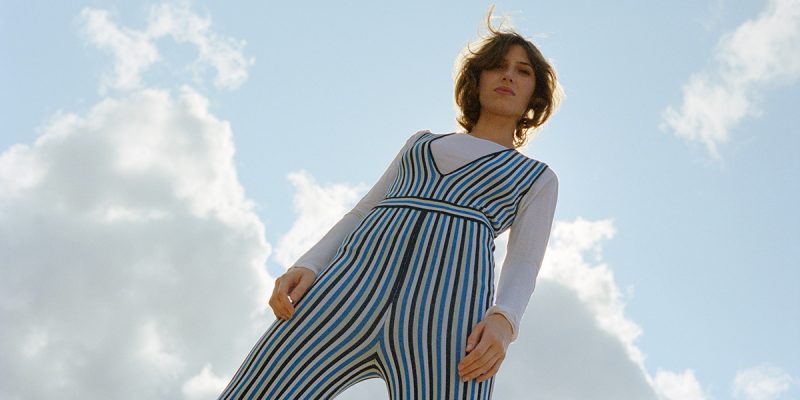 Aldous Harding will perform in Warsaw!

Phenomenal singer and songwriter, Aldous Harding will return to Poland to again delight our …