Home News Joji Presents a one night only event: THE EXTRAVAGANZA

Joji Presents a one night only event: THE EXTRAVAGANZA

Joji has announced The Extravaganza – a first of its kind, unique livestream event. This one night only spectacular will air globally on October 23 at 7pm PDT.

Directed by Joji himself, The Extravaganza will feature first-ever live performances of songs from Nectar and never-before-seen hijinks. When asked what fans may anticipate from the evening, Joji says, “it’s grrrrrrrrrrrrrreat!”

One ticket will grant fans access to the October 23 7pm PDT (Americas) premiere as well as two re-showings on October 24 at 7pm WIB (Asia & Australia) and 7pm CEST (Europe & Africa). These will be the only viewings of The Extravaganza.

ABOUT JOJI:
Joji is one of the most enthralling artists of the digital age. He has a total vision for his work, not just in the writing and producing of his music, but artwork, videos, merch, and live performances as well. It’s a fully realized world that his fans can inhabit and explore—and see themselves in. “My music is not biographical,” he says, but even still, the deep, heavily shaded emotions in his songs are genuine and they speak to anyone who has ever felt stuck on the outside looking in, who knows what it means to not belong. In 2019, Joji sold-out his North America tour within minutes and performed at some of the most coveted festivals across the world, including Reading & Leeds in the UK and Lollapalooza. As Joji surpasses 5 billion global streams, 2020 is proving to be his biggest year to date. 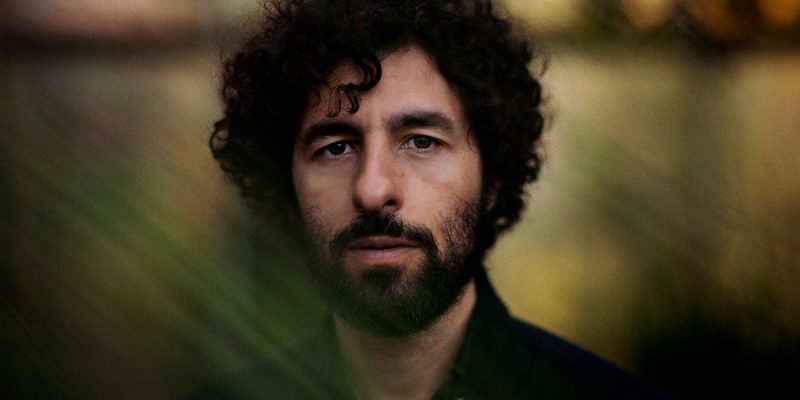 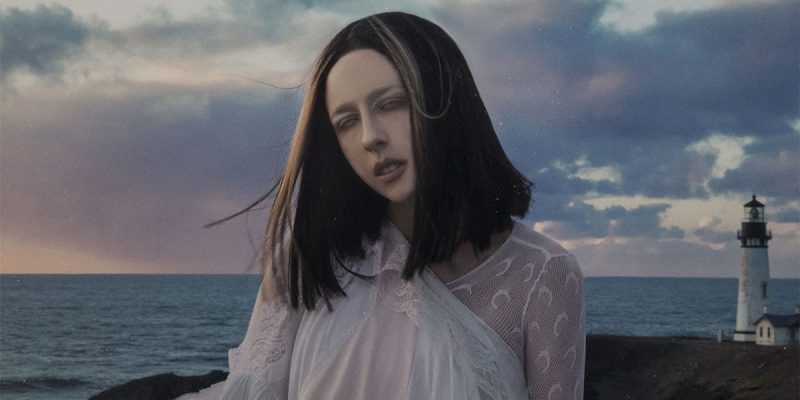