Home News Greyson Chance at an intimate show in Warsaw

Greyson Chance at an intimate show in Warsaw

Not many musicians can say they’ve amassed over 100 millions views on YouTube and sold out tours around the world before they turned 16. But he did it – and now the new, more mature Greyson Chance will come to Poland as well!

Greyson Chance has became world famous in 2010 at age 12, when his YouTube cover of Lady Gaga’s “Paparazzi” went viral. The second chapter of his career has begun in 2019, when he released his second LP, “portraits”, that he actually considers to be his ‘real’ debut. The lead singles from “portraits” are titled „Shut Up”, „Timekeeper” and „Yours”. 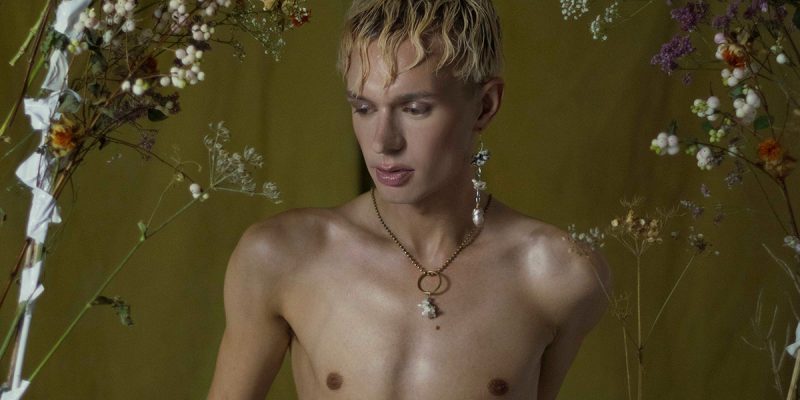 Due to the coronavirus circumstances, we cannot invite you to the Douglas Dare concert in … 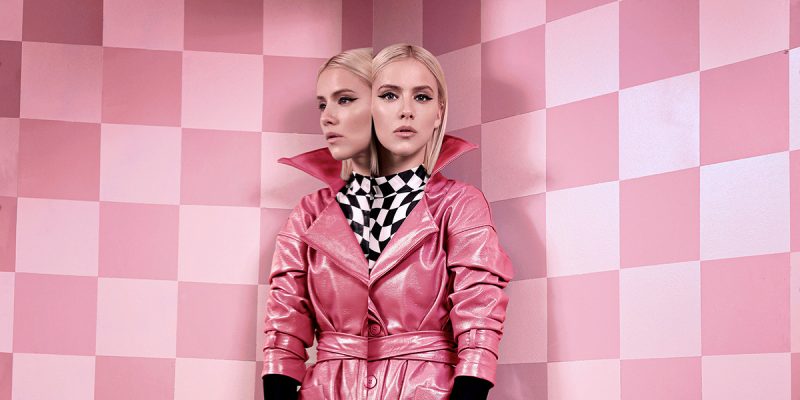 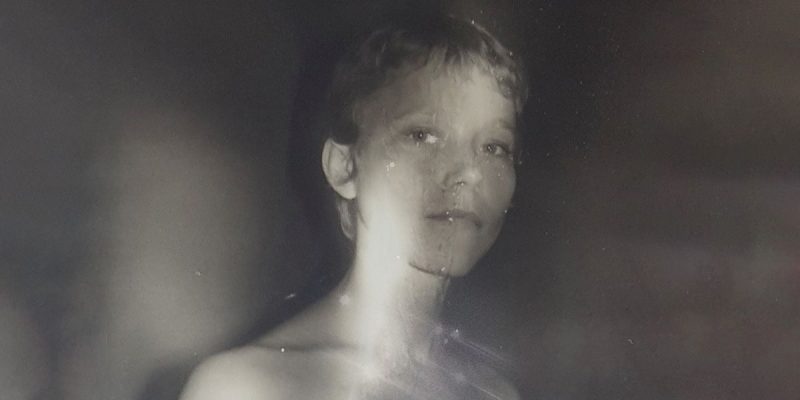 Unfortunately, due to known coronavirus reasons, we are forced to postpone the Alice Phoebe Lou …