DYLAN will be a special guest at Tate McRae show

Dylan will open for Tate McRae in Warsaw. Not Bob, but the other one – this is the pseudonym of the British singer and songwriter Natasha Woods. Her hallmark is modern pop bangers, perfectly resonating with the problems of the Z generation. The artist debuted in 2019 with the EP “Purple”, which was created by the Grammy-nominated producer Ed Sheeran, Ed Hicks. The single “Sour Milk” from the EP was rotated on BBC 1 radio and received the support of Spotify, and subsequent Dylan releases – such as the single “You’re Not Harry Styles” released in 2021 and this year’s “No Romeo” only confirm the talent The brilliant British woman who has just sold out her upcoming UK headlining tour. 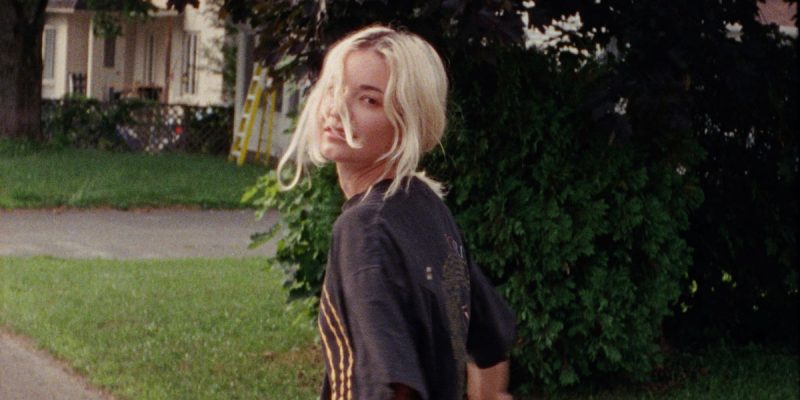 Wow, there’s so many of you we have to book the bigger venue for the show! See you on … 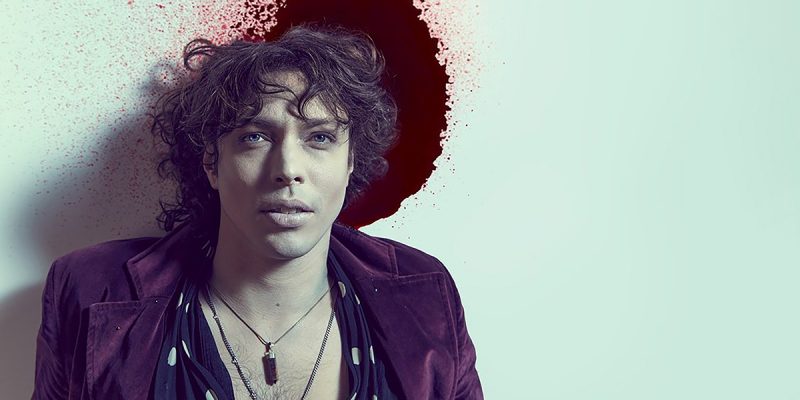 As a support for the My Chemical Romance show will perform Barns Courtney, the author of the … 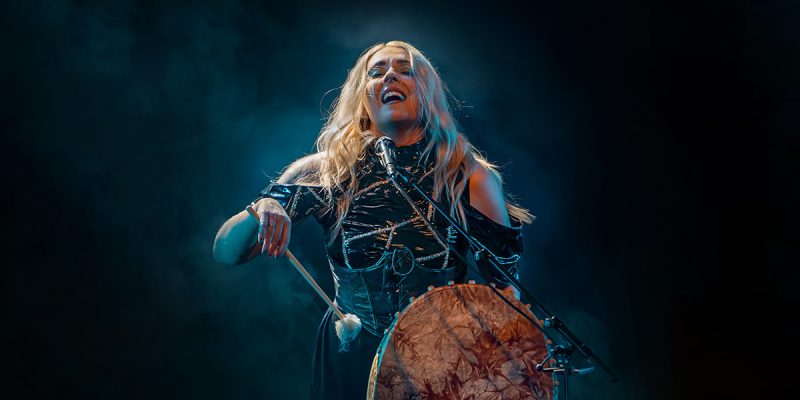 After the great success of last year’s tour, Eivør returns to Poland for three shows! One …