Conan Gray is one of the most exciting pop debuts of 2020. The young artist, described as “the Pop Prince of Sad Internet Teens”, will bring his world tour promoting his debut album, “Kid Krow” to Poland for the first time.

Conan Gray has recently revealed the details of his debut LP. “Kid Krow” will be released on March 20th 2020 through Universal Music Group and it is already considered to be one of the most important pop debuts of this year. His tracks such as “Maniac”, “Crush Culture” and “The Story” have already been streamed a hundred millions of times on Spotify and watched tens of milions of times on YouTube – and it’s just the beginning of the Texan 21-year-old’s journey. 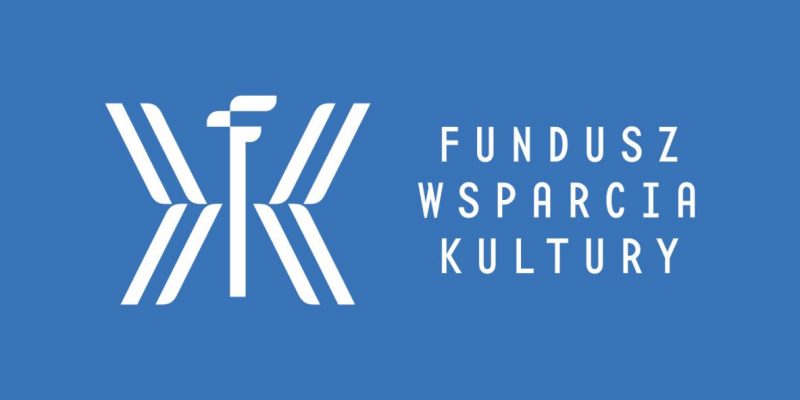 A prolonged, compulsory break from concerts is a great problem not only for artists and people …

Jacob Lee’s first concert in Poland postponed again! The pop/R&B artist – is only 25, and … 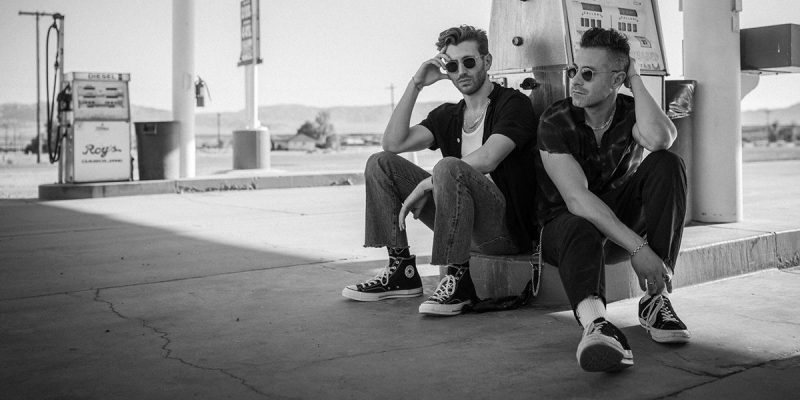 For known, coronavirus reasons, the upcoming The Score tour has just been postponed to November …