Vetiver to open for Devendra Banhart

Vetiver will support Devendra Banhart at his shows in January!

Vetiver will open for Devendra Banhart at two of his shows at Palladium, Warsaw. The 22.1 show is sold out, and the tickets for the 21.1 show are still available via fource.pl, GoOut.pl, Eventim.pl, Ticketmaster.pl, Biletomat.pl, Going.pl and all Empik stores. 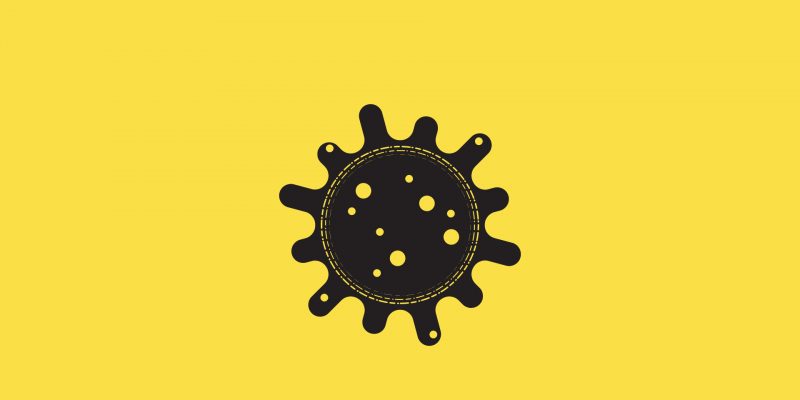 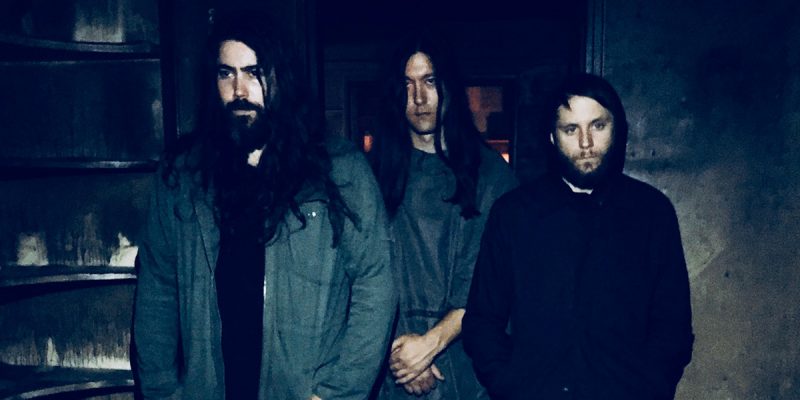 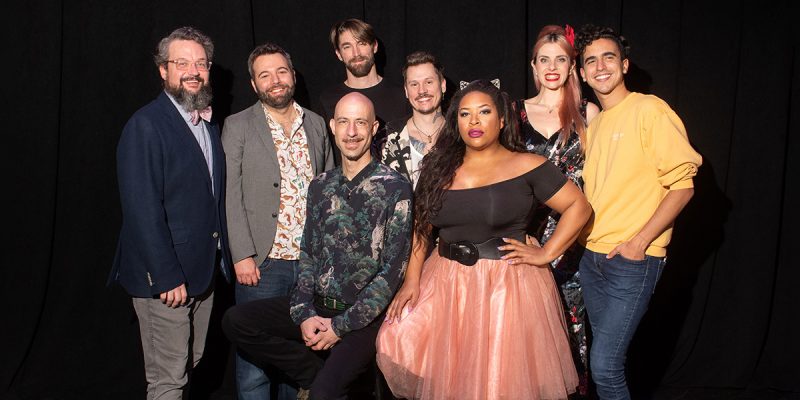 The extraordinary performance of Welcome To Night Vale, originally scheduled for May, will be …