The Cassino (solo act) supporting The Blue Stones at Hydrozagadka!

The Cassino is an indie rock trio that captures the crowds on a daily basis! This time he will present himself in a different version, because Hubert Wiśniewski, the vocalist and guitarist of the group, will perform in the form of a solo act. The band has been on the scene for several years, but their debut album – “Parts”, was only released last year. The group completed its own concert tour in December, selling out clubs in the six largest Polish cities. The young artists were also appreciated in the PL Music Video Awards competition, in which they were nominated in the category of the best rock music video. The band has recorded three EPs, which secured them a place on the Men’s Grania 2019 tour. 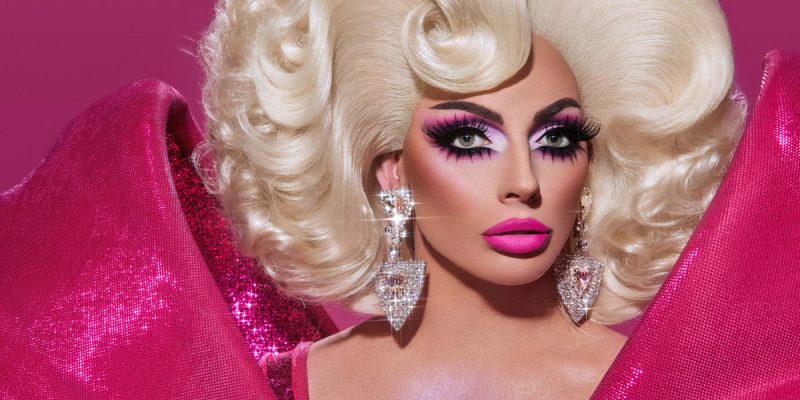 Alyssa Edwards will perform in Warsaw!

Finally landing on this side of the world: sensation Alyssa Edwards and her sold out & … 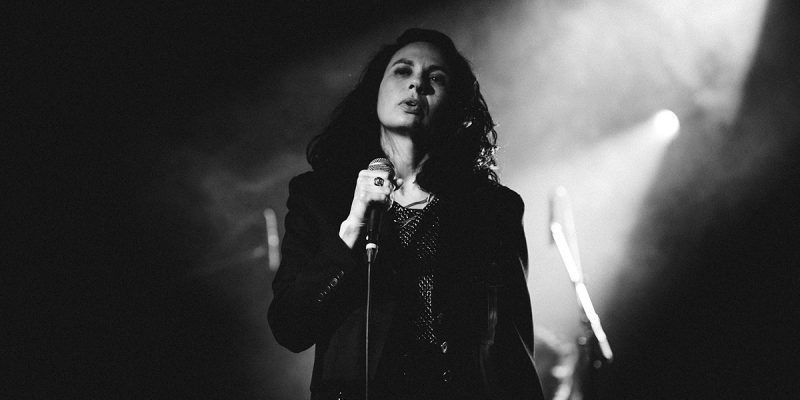 4 Michelle Gurevich shows in Poland in 2023

Her songs are often described as slowcore rock or lo-fi pop. Never mind the labels, the music … 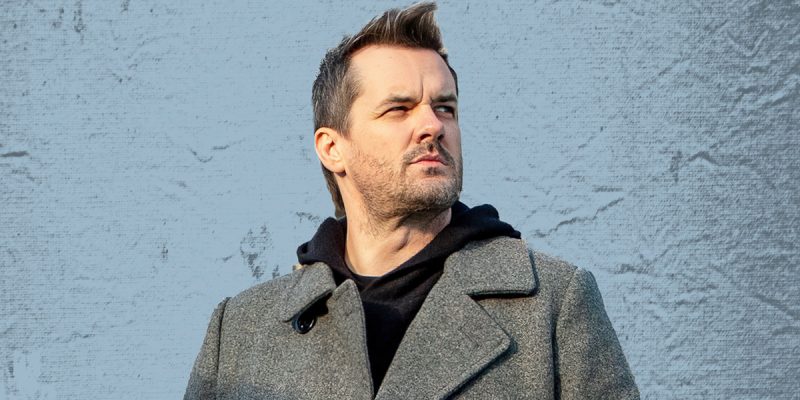 Jim Jefferies will perform in Poland, for the first time!

Jim Jefferies is one of the most popular and respected comedians of his generation, …