Home News Sinplus will perform in Poland this year

Sinplus will perform in Poland this year

Sinplus, a rock duo of brothers Ivan and Gabriel Brogginy, who represented Switzerland in the 57th Eurovision Song Contest, will come to Poland to perform on October 6 at the Chmury club in Warsaw. Tickets for this event have just gone on sale.

Sinplus is without a doubt one of the best rock bands in Switzerland, even awarded with the MTV Europe Music Awards for the best performer of this country without any division into musical genres. Their rock, but also hit sound was created in California, where the Broggini brothers made their first singles with “Are you Happy & Free?” Their 2017 album “Y&I” was covered with gold, and the lively performances of the duo always impress the listeners!

Sinplus will perform in Poland on October 6 at the Chmury club in Warsaw. Tickets for this event for PLN 49 are available for regular sale at fource.pl, GoOut.pl, Eventim.pl, Ticketmaster.pl, Biletomat.pl, Going.pl and at Empik stores. 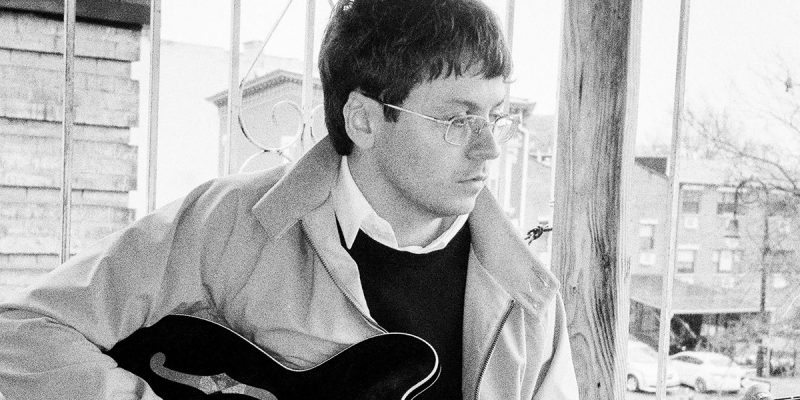 Young Guv at the first solo concert in Poland! 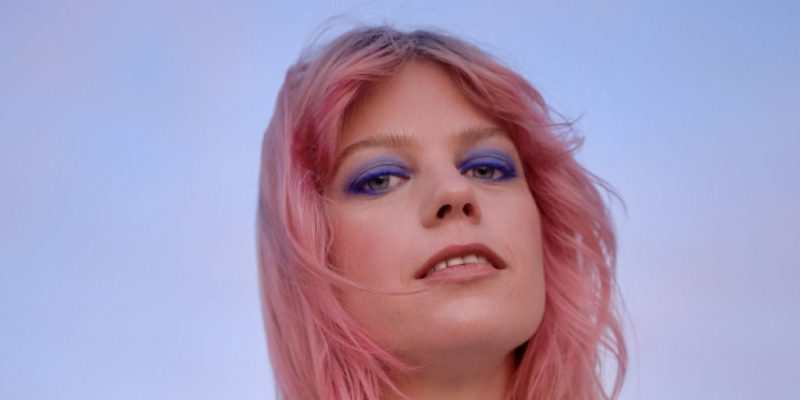 Basia Bulat’s show has been postponed

We have to wait a bit longer for Basia Bulat’s concert in Warsaw. Together with the …

Aurora will perform 3 concerts in Poland

Aurora, a phenomenal singer and songwriter, undoubtedly one of the most important figures of …