Dagny, author of the hits “Love You Like That” and “Backbeat” will play in April 2021 in the Hybrydy club. Tickets for 69 PLN will be available from October 2nd.

Dagny, who comes from Norway, has been dealing with music since childhood. Her parents are jazz musicians, but the singer did not necessarily want to follow in their footsteps: “I wanted to be an astronaut, archeologist or football player. Fortunately, fate threw her in a different direction.

The artist always went against the current. Her debut single, “Backbeat” from 2015 was voted number 1 on the BEATS charts by Zane Lowe before it even came out in public. Dagny has a talent for writing songs and creating perfectly tailored pop hits which has won the hearts of fans around the world. Dagny has already worked with stars such as Børns, Steve Aoki and Katy Perry.

After the release of her debut EP “Ultraviolet” featuring “Backbeat” and “Fools Gold”, Dagny spent the next three years writing new songs and releasing more singles, like the amazing “Love You Like That”, which brought her millions of streams (YT 3 million, 30 million Spotify).

In the fall, she will release her new material, consisting of two separate parts. The first one will talk about entering a new relationship, the second one will be about life after it. The announcement of the album is the song “It’s Only a Heartbreak”. 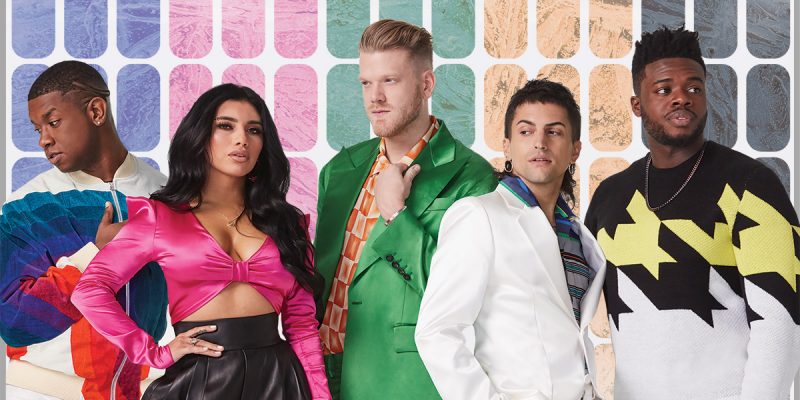 Pentatonix , the most famous a capella band in the world, rightly shrouded in legendary fame, … 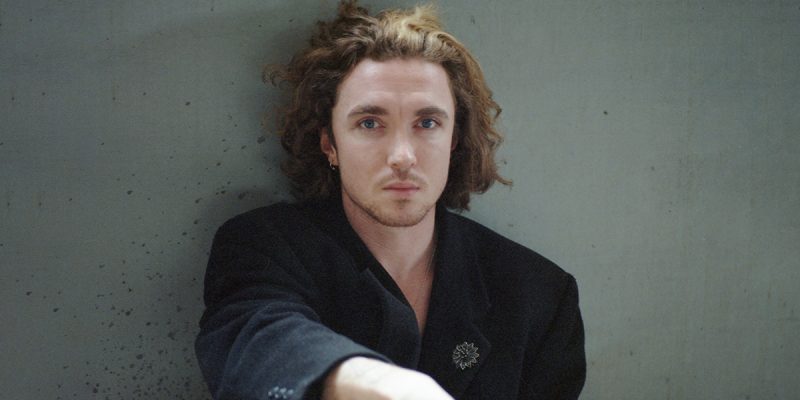 David Keenan will perform in Poland for the first time 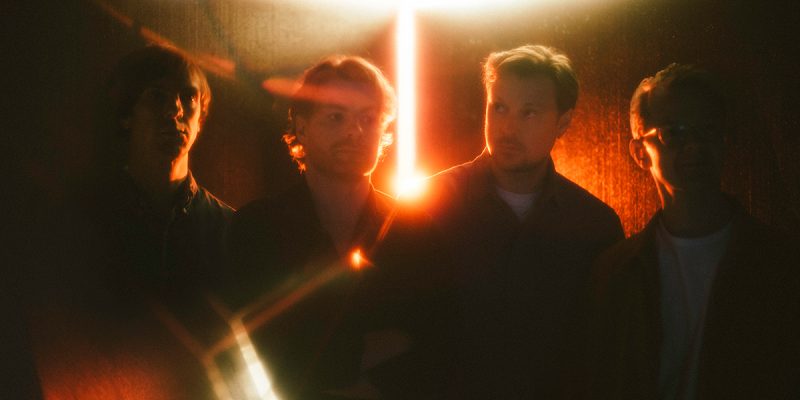 Django Django will perform in Warsaw