Noga Erez will perform in Warsaw!

Noga Erez, from Israel, storms the hearts and playlists of listeners around the world by storm thanks to her original approach to ambitious electro-pop. Soon, Polish fans will be able to see how Noga performing live, because the artist will perform on February 21, 2022 at the Hydrozagadka club in Warsaw.

Noga Erez mentions Björk, M.I.A, fka Twigs, Flying Lotus, Kendrick Lamar and Frank Ocean as his musical inspirations, which already suggests what kind of music we are dealing with in this case. Erez plays with her vocals brilliantly and raps brilliantly, and the synthesizer beats by her partner Ori Rousso are sensational produced, danceable numbers. Noga is not afraid to take up important, ideological topics in his texts, and thanks to truly hit arrangements they gain a new, more party-like dimension. Erez herself says about it: “I had the idea that people would have a good time listening to my music, and at the same time have reason to think and contemplate.”

Noga Erez will perform in Poland on February 21 at the Hydrozagadka club in Warsaw. Tickets for this event for PLN 49 are available for regular sale at fource.pl, GoOut.pl, Eventim.pl, Ticketmaster.pl, Biletomat.pl, Going.pl and at Empik stores. 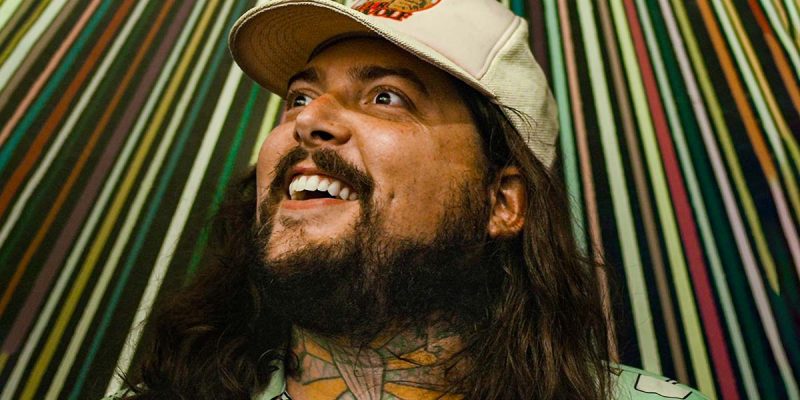 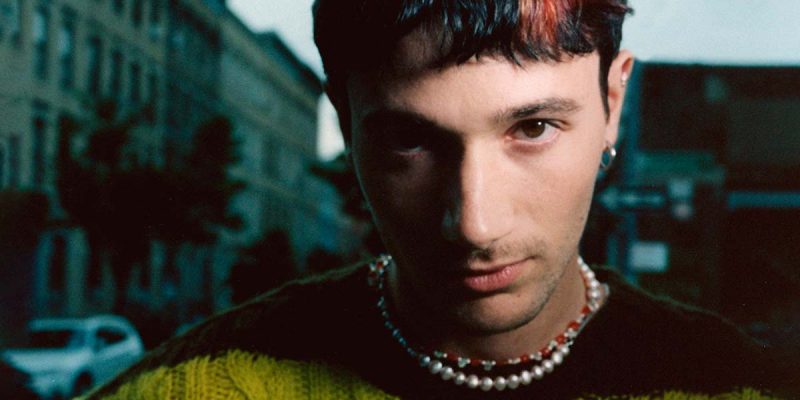 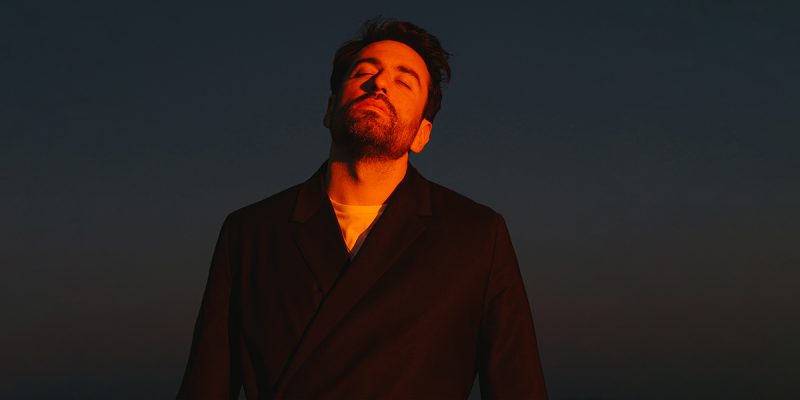