The epidemiological situation in the world still does not allow for the organization of concerts, so we are forced to postpone the performance of Tom Grennan. However, we have some good news for you! Together with the artist’s management, we managed to efficiently set a new date for the performance and we can officially announce that Tom will play on March 14, 2022 at the Proxima club in Warsaw. All tickets purchased so far remain valid on the new date!

Born in Bedford, but living in London, vocalist and songwriter Tom Grennan has gained fame for the first time for his guest participation in the Chase & Status song “All Goes Wrong”. The song gave the artist a chance to present his work on the biggest radio stations and gave a boost to his career.

But his life could have been very different – as a teenager, he had a promising football career ahead of him, playing for Luton Town, Northampton Town, Aston Villa and Stevenage. Fortunately, it was different and after many persuasions from his loved ones, Tom decided to pursue his musical talent.

His first album “Lighting Matches” was one of his 10th best-selling debuts in 2018. The album contained such hits as: “Found What I’ve Been Looking For”, “Barbed Wire” and “Something In The Water” and showed Tom’s emotional personality. There is no shortage of extremes in it – from delicate and subdued ballads to energetic and intense songs.

The artist returned with new material in 2020. The song “Oh Please” is largely a story of a crisis in the relationship and parting with a long-standing partner. This is the Place” is a song about finding a place full of peace and escape from the world of chaos. The latest single “Amen” is the third single of a long-playing album to be released on March 2021, entitled “Evering Road”.

Tom Grennan will present the material from the latest album and his biggest hits on March 14, 2022 at Proxima club in Warsaw. Tickets for 89 PLN are available via fource.pl, GoOut.pl, Eventim.pl, Ticketmaster.pl, Biletomat.pl, Going.pl and in Empik. 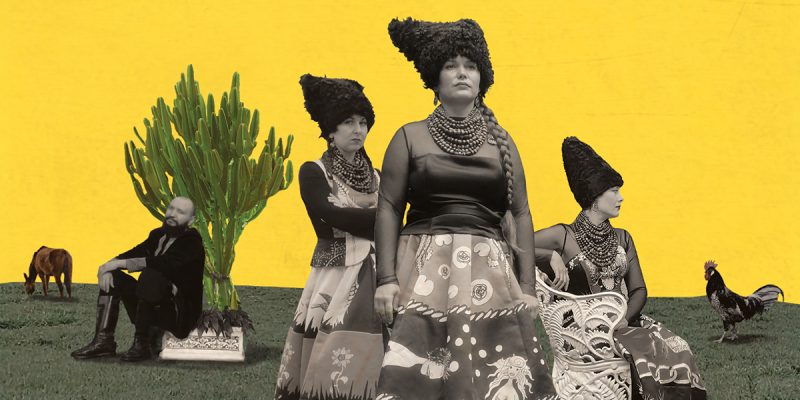 DakhaBrakha will return to Poland for two open air shows!

DakhaBrakha, one of the most exciting Ukrainian and Eastern European bands, recognized all over … 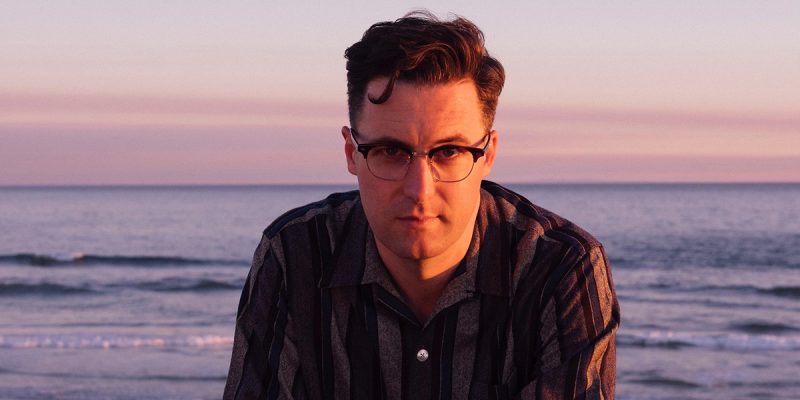 Nick Waterhouse will perform in Poland for the first time!

One of the most interesting voices of the US West Coast, Nick Waterhouse will play in Poland in … 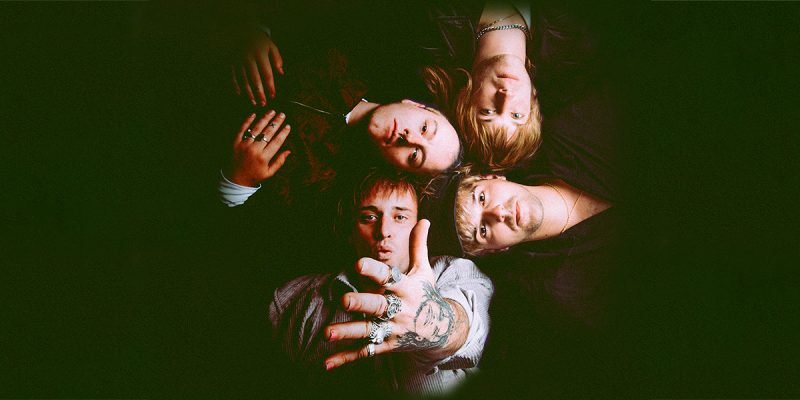 Will And The People will perform in Poland on March 2022

The global pandemic situation does not allow us to organize concerts yet, so we are forced to …