Django Django will perform in Warsaw

Django Django, British masters of breaking musical genres will return to Poland to present material from the latest, great rated LP “Glowing in the Dark”. Authors of hits such as “Default”, “Found You” or “Life’s Beach” will perform at NIEBO on November 12.

Django Django became famous in 2012, when they enchanted the entire musical world with their debut LP, simply titled “Django Django”. Both fans of indie rock guitar and fans of synthesizer sound fell in love with them. It is the musical eclecticism and unconventionality that has always been a special feature of Django Django. Almost a decade of the activity of the London squad resulted in four great albums, an impressive number of hit numbers eagerly used by the creators of computer games or movies, and performances at the world’s largest festivals.

This undoubted success did not change the band’s approach to creating new music, which still surprises with a variety of influences. Released in February this year, “Glowing in the Dark” seems to be the opening of another exciting period in Django Django’s history. As the musicians themselves admit, this album cannot be compared to any previously released quartet’s release and its reception during live performances will be a completely new experience for fans.

We will be able to hear Django Django in Poland later this year, on November 12 at the Niebo club in Warsaw. Tickets for this event at the price of PLN 105 will be available for regular sale from Friday, April 23 at fource.pl, GoOut.pl, Eventim.pl, Ticketmaster.pl, Biletomat.pl, Going.pl and at Empik stores. 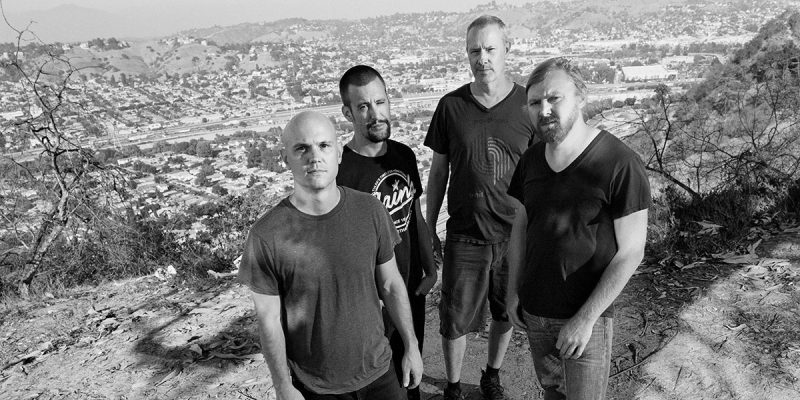 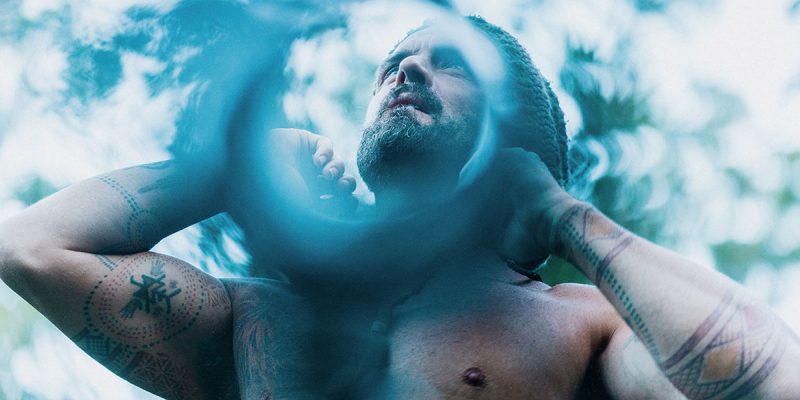